What to do about insecurity 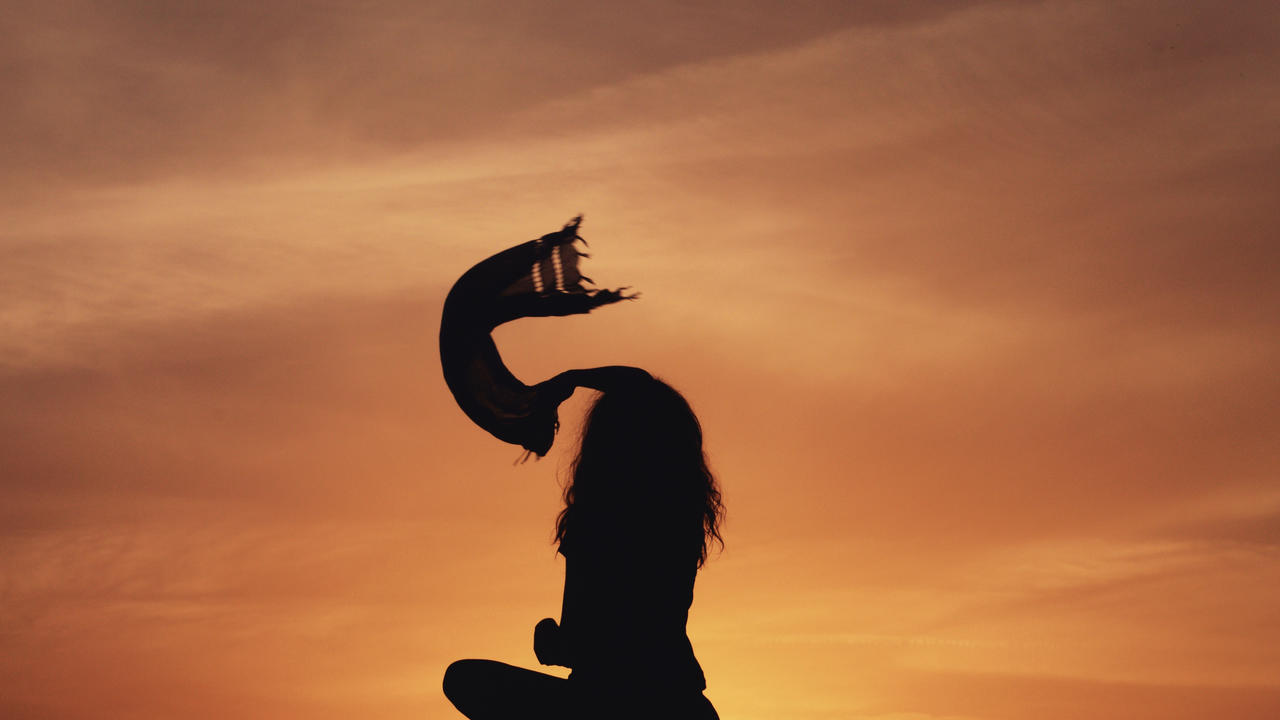 One of the things I hear over and over from women is that they struggle with insecurity.

I’m talking about that feeling of insecurity that happens in social situations and involves other people.

It’s part of being human to feel some level of insecurity in life under certain circumstances. But what do you do when it happens?

You have two basic options:
A. Avoidance or
B. Facing the uncomfortableness.

What happens when you choose option B, and it doesn’t work out very well??

Let’s look at where feeling insecure comes from, from a neurobiological stand point.
Insecurity is a feeling, an emotion, that has a trigger and a physical response.

Insecurity is not something you just have to live with. Your past never defines you. No matter what your reasons are for feeling insecure, it doesn’t matter. What matters is: what do you want, what matters to you, and do you allow your insecurity to get in your way or not?

I was insecure for probably 3/4 of my life. I have always been shy, but in my late teens I was very insecure, terrified of social interactions, avoided people as much as I could. I was going to university, which was extremely uncomfortable for me.

I did get over the worst of that but mostly I preferred not being in the spot light.
Speaking in front of people was never something I would do voluntary.

If I would have joined Toastmasters, even just 2 years ago, I probably would have gone once only to never go back there again. Too scary, too much.

What changed? How did I end up doing what I do now? Speaking in public, creating videos and courses, teaching, joining Toastmasters?

Let’s take the example of Public Speaking, which by the way is the number one fear for so many.

I have seen guests come to Toastmasters once, and never return. They came terrified, forced themselves to be there. Which is very brave, by the way. Sometimes it was for a very specific reason, sometimes because they thought they should finally get over this fear. Just jump in and do it.

Clearly, they were not ready to take the leap. The gap was too wide to fill with one jump and they missed getting to the other side safely. It doesn’t have to be that way.

Every one that comes is terrified the first time, or at least nervous. That is normal.

What makes one person more ready than another, if fear is present in all cases?

The secret lies in how prepared you are.

You have to prepare your neuro-network. Have a plan, clear a pathway, know the obstacles that will throw you off your path, and prepare for that too.

You have to somehow shift from the old neuro-network and create a new one.

A neuro-network is a habitual thought or behavioral pattern.

This pattern is created by neurons that fire together and then wire together to create a network.

Preparing means you have to break old habits of thinking and behaving (for example: avoidance) and create a new one.

The typical insecurity trigger-response loop is one example of a habitual pattern, fear of public speaking is another one.

We all have many of these loops and we don’t even know it! Anything you do that doesn't require your full attention, like brushing your teeth, riding a bike, or driving a car is an example of a learned pattern.

Being unprepared can lead to failing, which can lead to quitting. And this reinforces the old pattern. The voices in your mind will say something like; ‘I told you this was a bad idea!’

How do you prepare the mind for a new pattern?

By developing these three skills:

Here are some practical tips:

When you mentally rehearse the event, complete with obstacles and how you would deal with them, the intensity of your stress response will be manageable instead of paralyzing. You’ll start feeling more competent which gives you confidence.

Your first success will give you even more confidence.

In my case, there was never a real reason to put myself in a place I would feel out of place and uncomfortable, like a Toastmasters meeting. Until there was a need for me to practice public speaking!

I changed how I felt about speaking in front of people FIRST, rehearsed it enough so that I’d show up confident the first time I went.

What to do about insecurity? 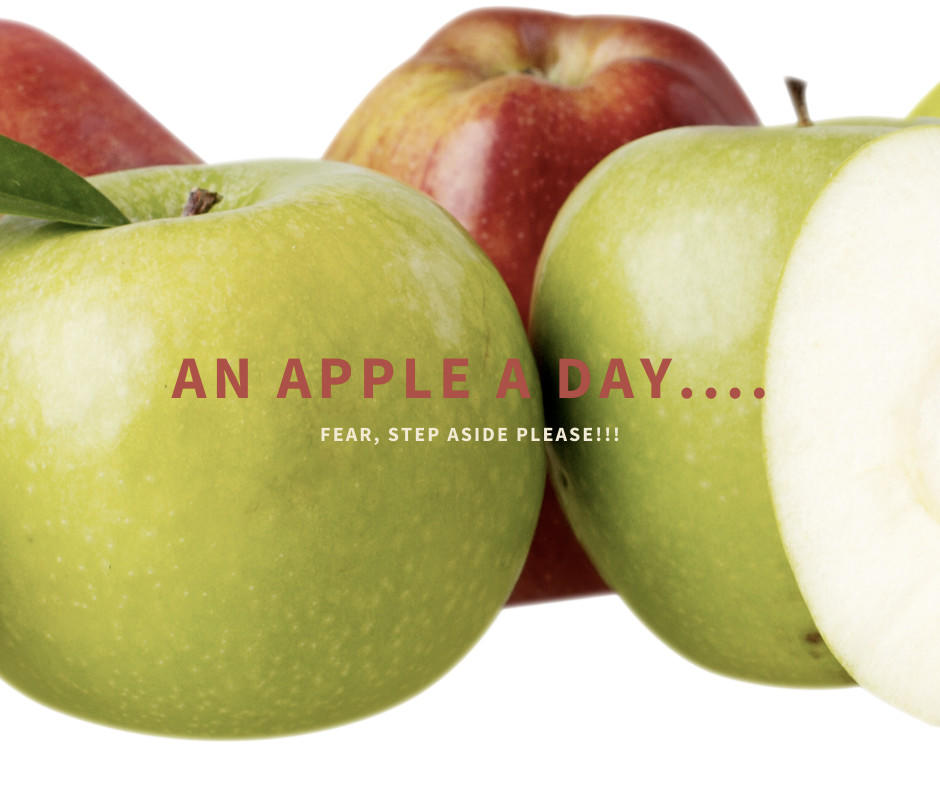 Subscribe to my list to get the best tips on self-care, mind training, and living a powerful, impactful life! 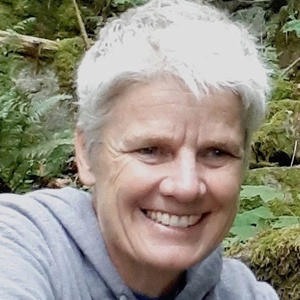 Erna is a retired Physiotherapist, and a High Performance Coach who supports Women Professionals, Business owners, and Entrepreneurs develop a powerful mindset and critical self-care strategies. 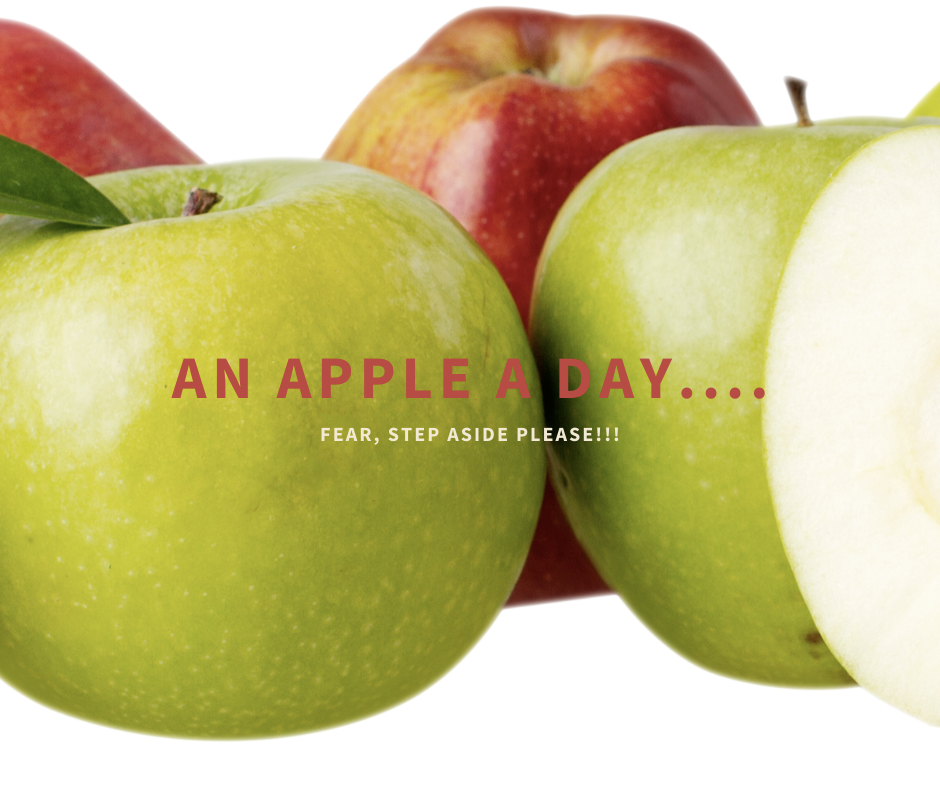 Managing Life as a Female Entrepreneur or Professional is hard enough without a Pandemic.

Join "An Apple A Day" to learn HOW.